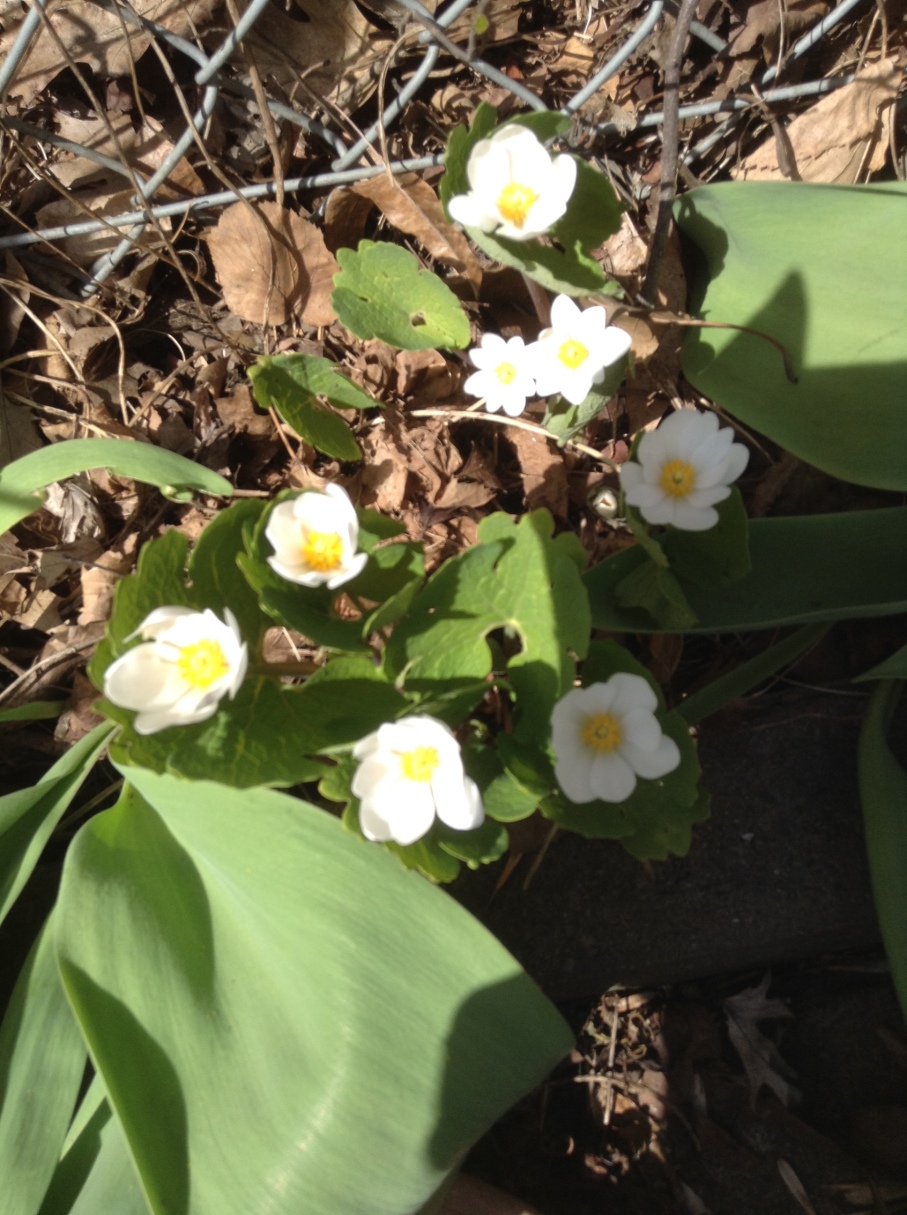 A friend and I were shaking our heads over the antics of “president” Trump the other day and he made an unusual request. He said, “write about modesty”. Right away I knew he didn’t mean anything to do with bikinis… or burkinis. The idea simmered in my mind for quite a while. After all, even writing for public consumption is hardly an act of modesty. Do I believe I have something interesting, enlightening, amusing to say? Surely that rules out the modest approach. Modesty is not much appreciated these days.  All the advice columns tell us how to “sell” ourselves, how to “boost” readership, how to “be best” – oops, can’t keep that family out of anything!

How long ago was I taught in what seems now like a medieval Catholic….and British…ethic, not to boast, not to draw attention to one’s own accomplishment, not to be “vain”, “proud”, “a show-off”. Those reproaches were among the worst that could be levelled against anyone.

Then I thought about nature. The way the seasons repeat, the way plants follow a natural progression of what looks like death, rebirth, blooming, seeding and retreat into a mysterious slumber is inexplicable. Animals, that look at us with a certain understanding, an understanding that we, who boast of being the highest form of life, cannot fathom. The sea, wind, stones, planets and stars, simply go about their business without drawing attention to themselves, in their modest way. Even in its most spectacular moments such as volcanic eruptions, tornados or blizzards, nature just is. There is no heralding that “This is the greatest eruption, folks, trust me!” There is, in these great demonstrations of nature’s power, an inherent modesty.

So I must be vigilant. A little less, “fantastic, amazing, incredible” in my writing, and in my thoughts. Let’s have a big round of applause for modesty, folks. After all, it’s the greatest quality!

One thought on “Modesty”